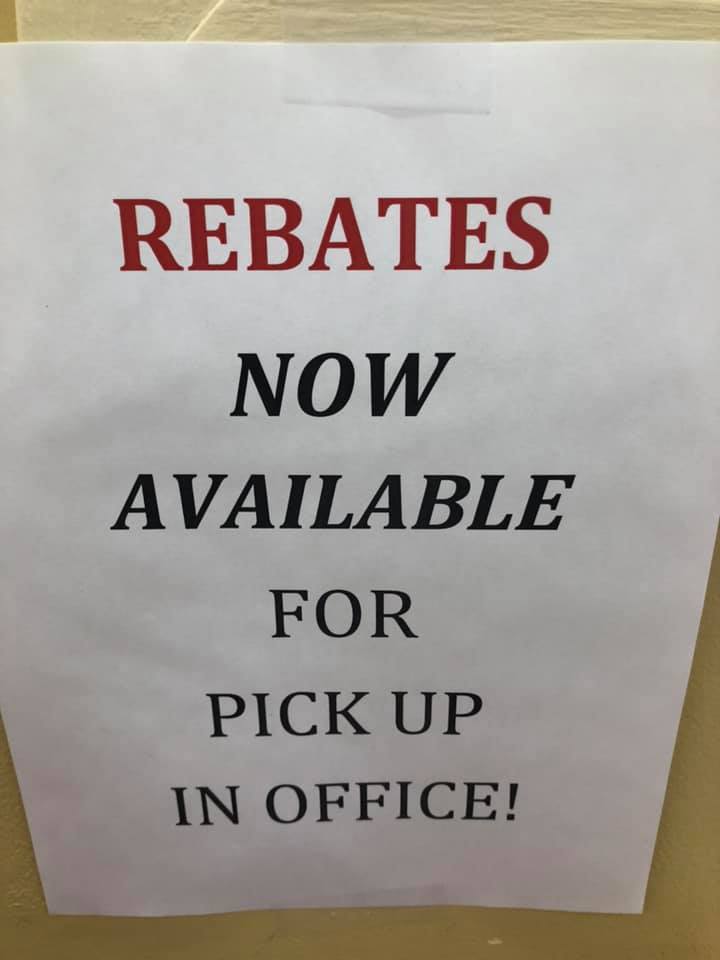 The Annual General Meeting of Morell Consumers Coop took place on April 17, 2019 at Morell High School.  A goodly number of people were in attendance, and the meeting was efficiently conducted.

Michelle Burge from MRSB – the auditors for Morell Coop, was present to review the financial statement and to confirm that Morell Coop reported another quite successful year.  Once again Morell Coop is offering a 2% rebate to their members.  These rebates are now ready to pick up at the office at the Coop.

It was noted at the AGM that not all rebates had been claimed by members last year.

It was noted that the 50/50 weekly draw has benefitted a large number of people and/or groups.

Greg Dunn, manager, thanked the staff of the Coop for their large part in the day to day operation of the Coop, and their helpfulness and friendly relations with the public over the past year.  Greg also recognized the Board members’ ongoing hard work and commitment to the Coop, and also the work to publish the quarterly publication of the Morell Matters newsletter.

As a bonus to attendees of the AGM, a number of store vouchers as door prizes were won and distributed.  The meeting was followed by a delicious lunch and conversation.