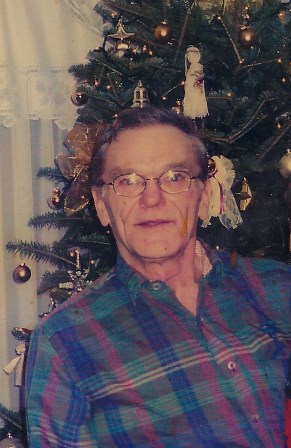 The death occurred at the Queen Elizabeth Hospital of Stewart Burke of Georgetown, aged 74. Survived by his son Wallace; his grandson, Andrew; his brothers, James (Sharon), Anthony, and Cecil (Doreen); his sisters, Hilda (Steven), and Lauretta (Billy); his sister-in-law, Linda; as well as numerous nieces and nephews. Predeceased by his parents, William and Cecilia; his sisters, Agnes, Virginia (Danny) and Mary; as well as his brother, Wayne. Resting at St. James Roman Catholic Church, Georgetown, for visitation on Tuesday, January 28, 2020, from 4 – 7 p.m. Funeral mass to be held at the church on Wednesday, January 29, 2020, at 11:00 a.m. Interment in the parish cemetery. Memorial donations, if desired, may be made in Stewart’s memory to St. James Roman Catholic Church Cemetery Fund. Online condolences may be made to northshorefuneralhome.ca. Completion of funeral arrangements have been entrusted to North Shore Funeral Home, Morell.